Before that, if you are interested in investing in an Agrochemical company that will benefit immensely from the ongoing rise in the prices of farm output and food inflation and where the management is expecting strong 20% + year on year growth, you can read about it here - LINK 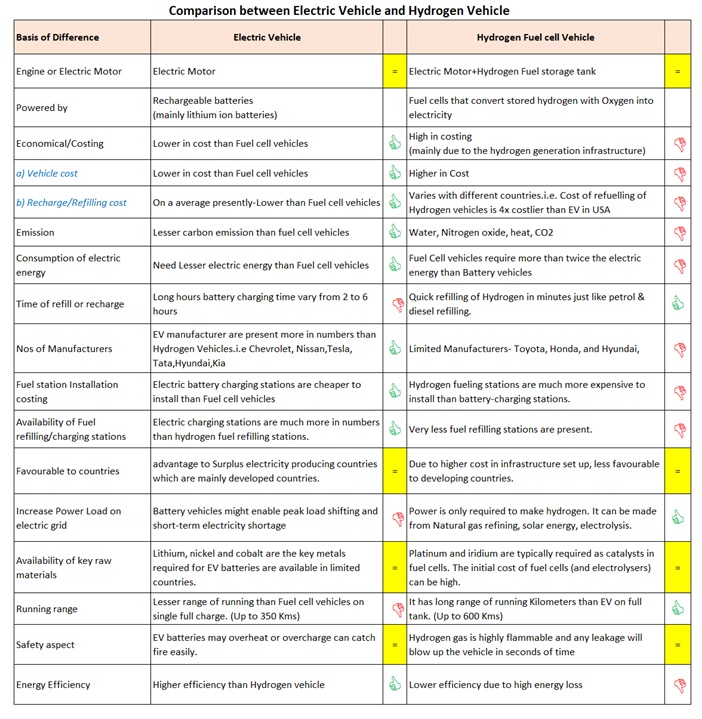 A hydrogen fuel cell car has a hydrogen tank that feeds a fuel cell with high pressure hydrogen gas that mixes with oxygen.

This mix starts a reaction that produces electricity to power the electric motor. 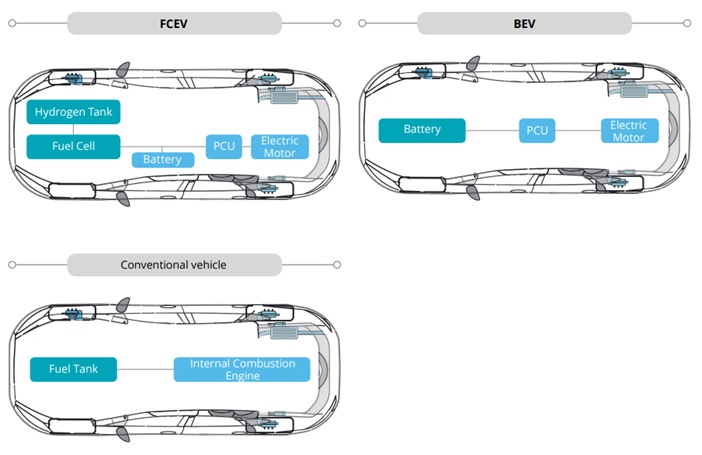 Status of Hydrogen Fuel as an alternative in India - From February 2020, the MNRE has partnered with NTPC Ltd to propose the implementation of a fuel cell bus pilot project.

Indian Oil is proposing to operate almost 50 hydrogen fuel cell buses from two sides: from Panipat Refinery (Haryana) and Gujarat Refinery. The work at the end of the refinery has already started and the company has invested to make a fuel purity of 99.5 INI.

Battery replacement cost in India - As per e-vehicleinfo website, the replacement price of the Tata Nexon EV Battery Pack (31 kWh lithium-ion battery pack) will be around Rs 5.50 lakh to Rs 6.20 lakh in India.

As per the founder of Okinawa electric scooter, the company offers a three-year warranty on its Li-ion battery powered scooters and the cost of replacement will be around Rs 20,000. 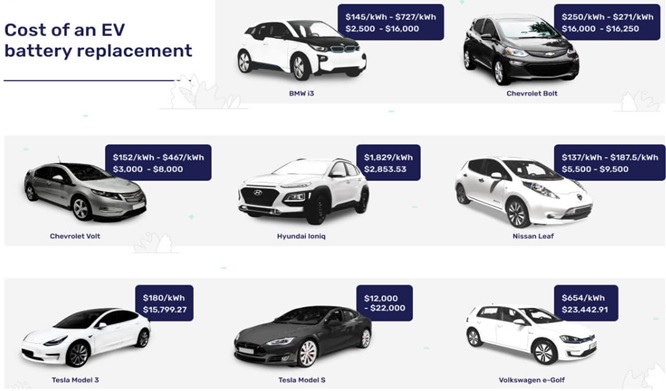 Japan leads the way in hydrogen fuel-cell vehicle development thanks to the efforts of auto makers such as Toyota and Honda.

Even the European Union has announced a Hydrogen Roadmap plan. 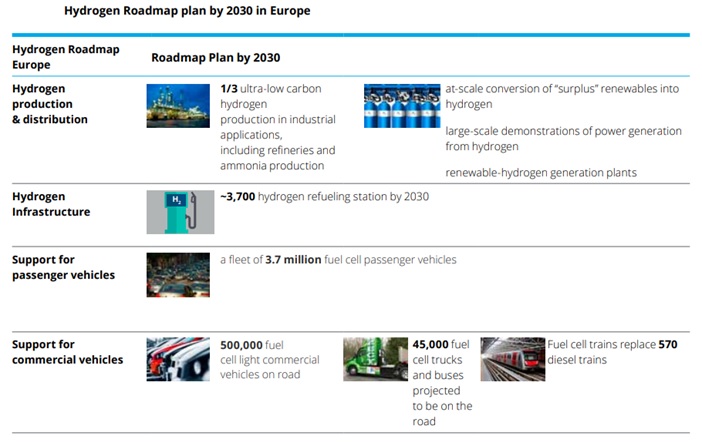 Hope you enjoyed reading the details and the comparison between EVs and Hydrogen Fuel cell vehicles. While it's still very early days as far as Hydrogen vehicles are concerned, it's always good to know about the developments in the industry and same can also help unearth potential investment opportunities.