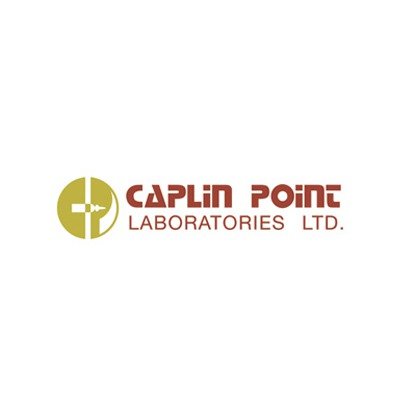 In this post we would like to discuss a very small cap stock Caplin Point Laboratories (BSE Code – 524742). As mentioned in one of our previous posts, small and micro cap stocks are fraught with risks, however quick decision making and keeping a strong tab on the performance of such companies can also result in substantial gains.

Caplin Point is a debt free company with a market cap of 215 crores. The company’s area of focus is export of generic medicines, vitamins, suppositories and soft gel capsules to regions such as Latin America, West Africa, and South East Asia among others. As per the Annual Report, the Company holds over 1300 product registrations in these markets and has tied up with Exclusive Import and Distribution companies in 25 countries across Latin America, Africa and S.E Asia.

In 2012 the Company commenced a project for setting up of a state of the art Injectables plant for catering to highly regulated markets like USA, EU, Brazil, South Africa etc. The facility is being designed in compliance with norms stated by USFDA, UK MHRA, ANVISA BRAZIL, EU GMP and other regulatory bodies and once the facility is operational and gets the regulatory approvals the company will also start exports to fully regulated markets of USA, Europe, Mexico and Brazil. From the new facility the Company would also be in a position to offer Contract manufacturing services in the areas of general category Injectables dosage forms in Vials, Ampoules, Lyophilized Vials, Pre-filled syringes and Ophthalmic preparations.

As far as financial performance of the company is concerned, the snapshot of the same is as below:

As can be observed from the above illustration, the performance of Caplin Point has improved significantly in the last 3 years. The sales growth has been good and the operating margins have expanded from 8-9% a few years back to around 16-17% (if we exclude the impact of foreign exchange fluctuation loss then operating margins are even higher at 19-20% for H1 FY 14)

What is really interesting about the performance is really high (in comparison to reported profits) cash flows from operations. The cash flows have been really good as the company gets advance payments for exports and the same have resulted in repayment of entire debt (the company is sitting on surplus cash) and at the same time carry out a major expansion (~70 crores in comparison to net worth of 56 crores) towards setting up a new manufacturing facility which will serve highly regulated markets of US, Europe, Brazil, etc.

It’s unusual to find negative working capital situation (on account of advance payments) in pharmaceutical industry and that too for such a small company; however it is true in case of Caplin and even the management acknowledges it as one of their strengths in Annual Report 2013.

Risks/Concerns – Till now we have not been able to establish the reason behind such a vast improvement in performance in the last few years and if the same is sustainable. Also, as the website does not provide much detail on the products, the factors helping the company get advance payments from its customers are not evident.

How to Decide When to Sell a Stock? Written By: @katalystwealth Talks About: 👉🏽 Review the Developments Against Expectations 👉🏽 Gujarat Ambuja Case Study 👉🏽 Buy Low Sell High is a Fluke @EWFA_ @Gautam__Baid finmedium.com/2021/06/how-de…

Deciding when to sell a stock is much more difficult than buying a stock there can never be a perfect trade, i.e., you buy at the bottom and sell at the peak Have shared our thought process on the selling decision with an example - katalystwealth.com/2021/06/22…

@SorabBhambri Yes, we mention weightages for stocks where we have a positive view

@SorabBhambri No sir, mostly it's the small and mid caps that we recommend