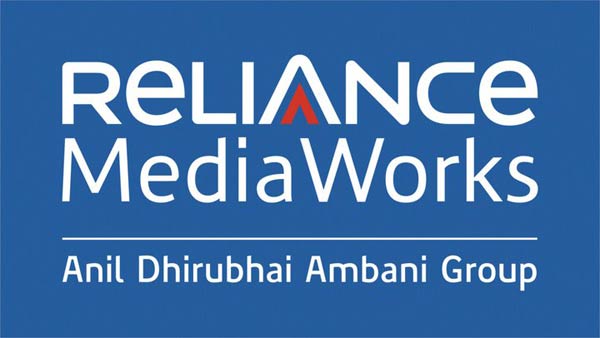 Though it’s difficult to make money in ADAG stocks, however the way RBN’s delisting panned out (RBN was recommended to Alpha + members @ 52 in Oct’13 with successful exit @ 66), it’s like betting on fixed matches.

Recently RBN successfully concluded its reverse book building and the promoters of the company (also the promoters of Reliance Mediaworks) have offered Rs 70/- per share (floor price was 46.47) as the de-listing price. We believe RBN was a case of reverse book building being artificially managed by promoters in collusion with top shareholders and we also believe that something similar may happen in case of Reliance Mediaworks as well.

We therefore expect Reliance Mediaworks to get de-listed around Rs 65/- per share (floor price is 48.65). 65 is a price that has been assumed by us on the basis of what happened in RBN and there’s no fundamental or valuation based theory behind the same. The company has already announced the schedule for reverse book building and the entire process is likely to get completed by 11th Apr’14.

In general, the major risk with any de-listing offer is if enough number of shares will get tendered or if promoters will accept the discovered price, however as mentioned above this seems like a fixed match and therefore the probability of the two is low. The main risk that we foresee at this point is that exit price may only be 55-60 against our assumed price of 65.